Best tied up: To the city and growth.

The region between Potsdam and southern Berlin is booming – and so is GREEN PARK Stahnsdorf, located south of Kleinmachnow and west of Teltow in the Potsdam-Mittelmark district. Further growth is coming: The population of Teltow alone will increase by more than a quarter by 2030.

The growth region is excellently connected to the traffic flows and has always profited from its favourable proximity to the Brandenburg state capital Potsdam and Berlin. Stahnsdorf can be quickly reached from the A115 motorway via the Babelsberg and Kleinmachnow junctions, as well as from the A10 motorway via the B101 and the L40 highways. Thanks to the S-Bahn connection in Teltow, you can reach the centre of Berlin in just 20 minutes.

The GREEN PARK Stahnsdorf is an approx. 28 ha large industrial and service area in a park-like environment. More than 80 companies, mostly from the region and active in the small and medium-sized sector, are now tenants. Innovation has always been at home here: the Stahnsdorf region, with its institutes and production facilities, was an important location for microelectronics. Today, well-known, internationally active groups from the laser technology, sensor electronics, digital large image technology and trade are represented at the Stahnsdorf location – as are a DIY store and a workshop for vintage car renovations. The GREEN PARK Stahnsdorf now employs about 1,000 people, the total usable area of the spacious Green Park is 74,500 m2. 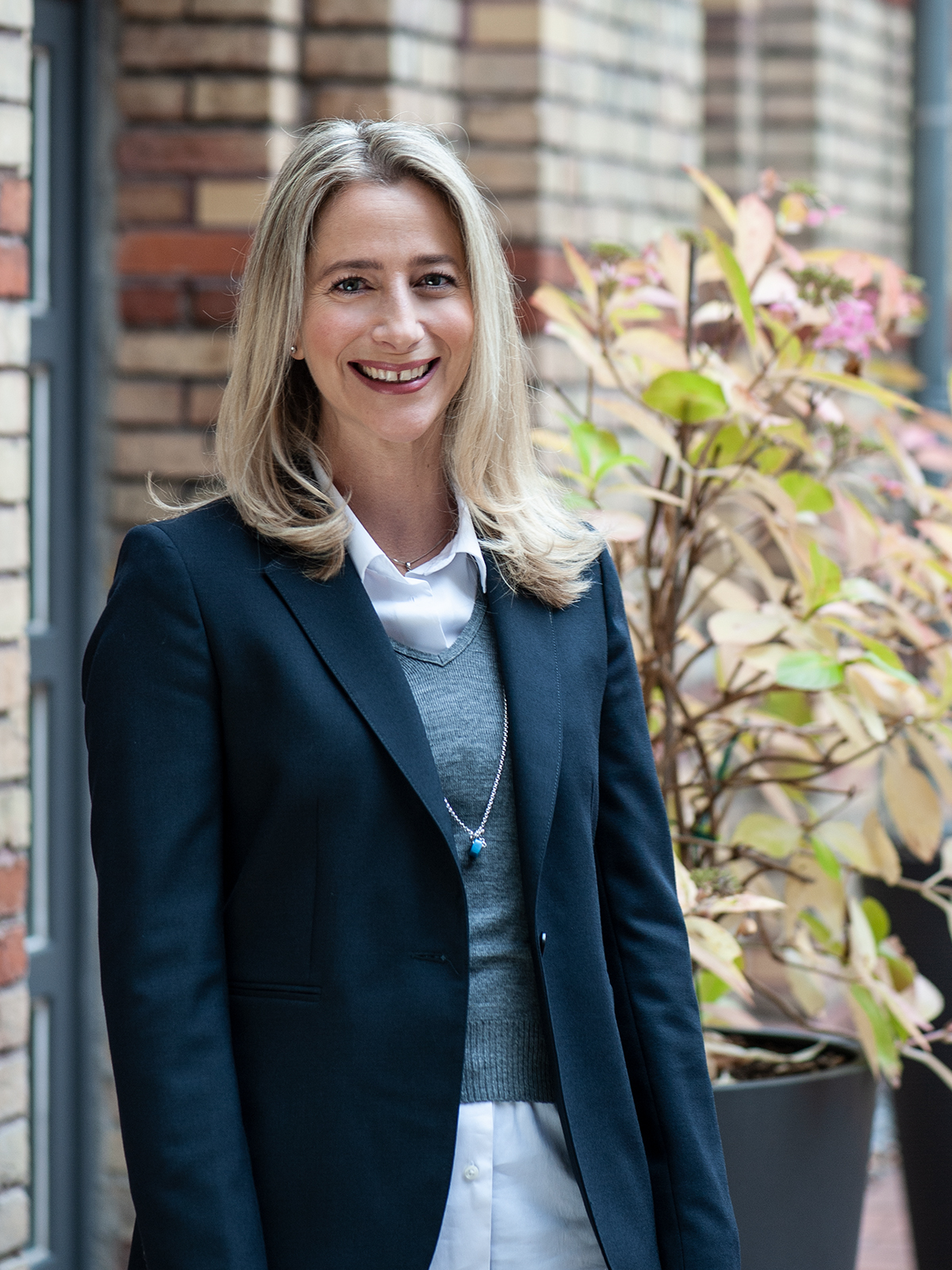