The Zaunkönige residential ensemble consists of eight urban villas. These include a total of 144 flats, each with two to five rooms and an area of between 56 m² and 122 m². The exterior of the urban villas has a classically modern design. With their clean lines and sand-coloured brick, the buildings fit perfectly into their green, pastoral surroundings.

Thanks to the planned communal garden, an urban gardening project will be right on the doorstep. Since residents can park their cars in the ensemble’s underground garage (at an electric charging point, if desired), the majority of the premises will offer space for deckchairs, garden tables, rose bushes and so on.

Be it for a family, a single person or a couple, the well-considered, flexible floor plan design of the ensemble offers a wealth of different possibilities. At the beginning of the construction phase, early birds can influence the floor plan of their future nest or even arrange for two flats to be combined into one. 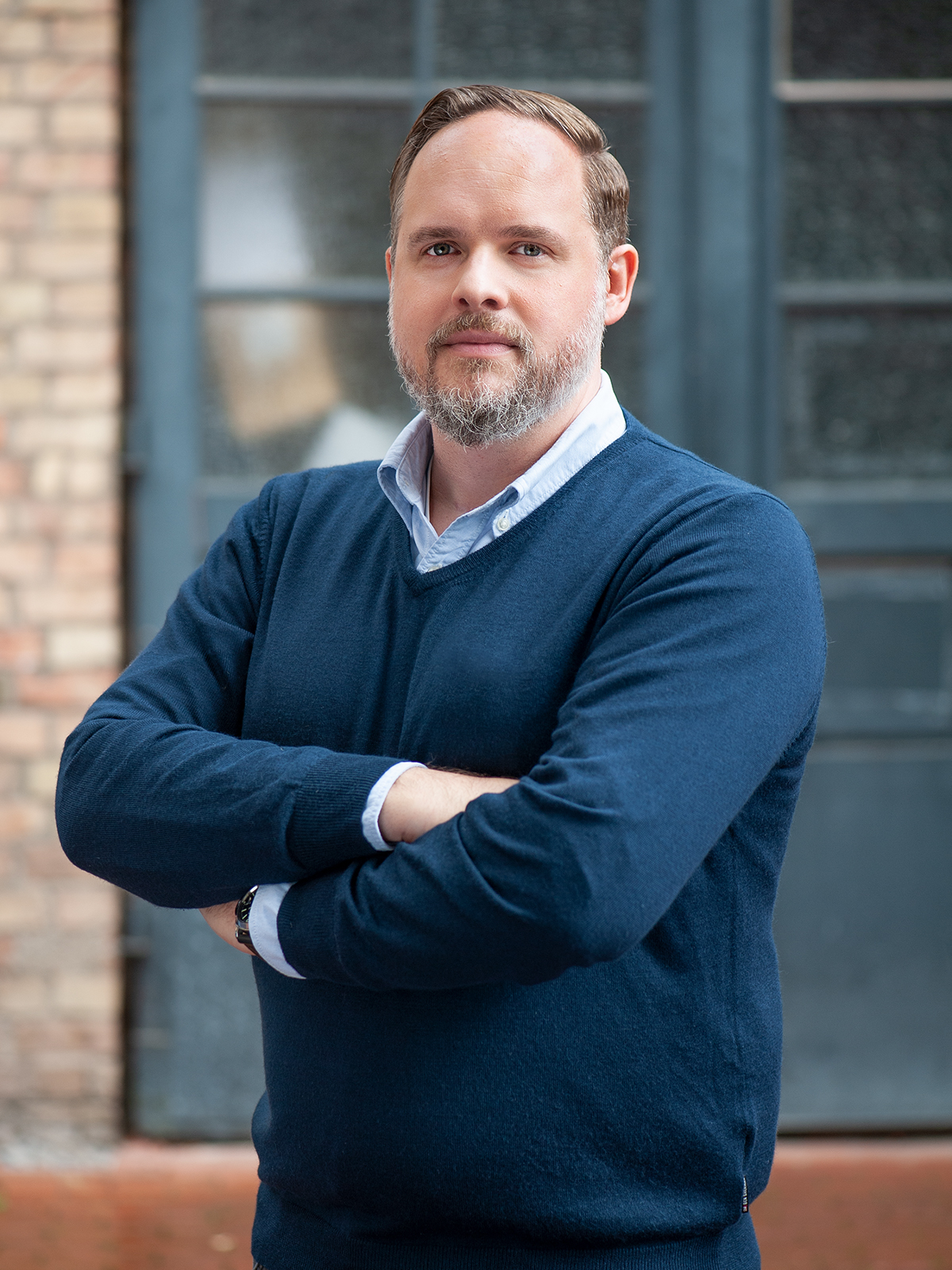 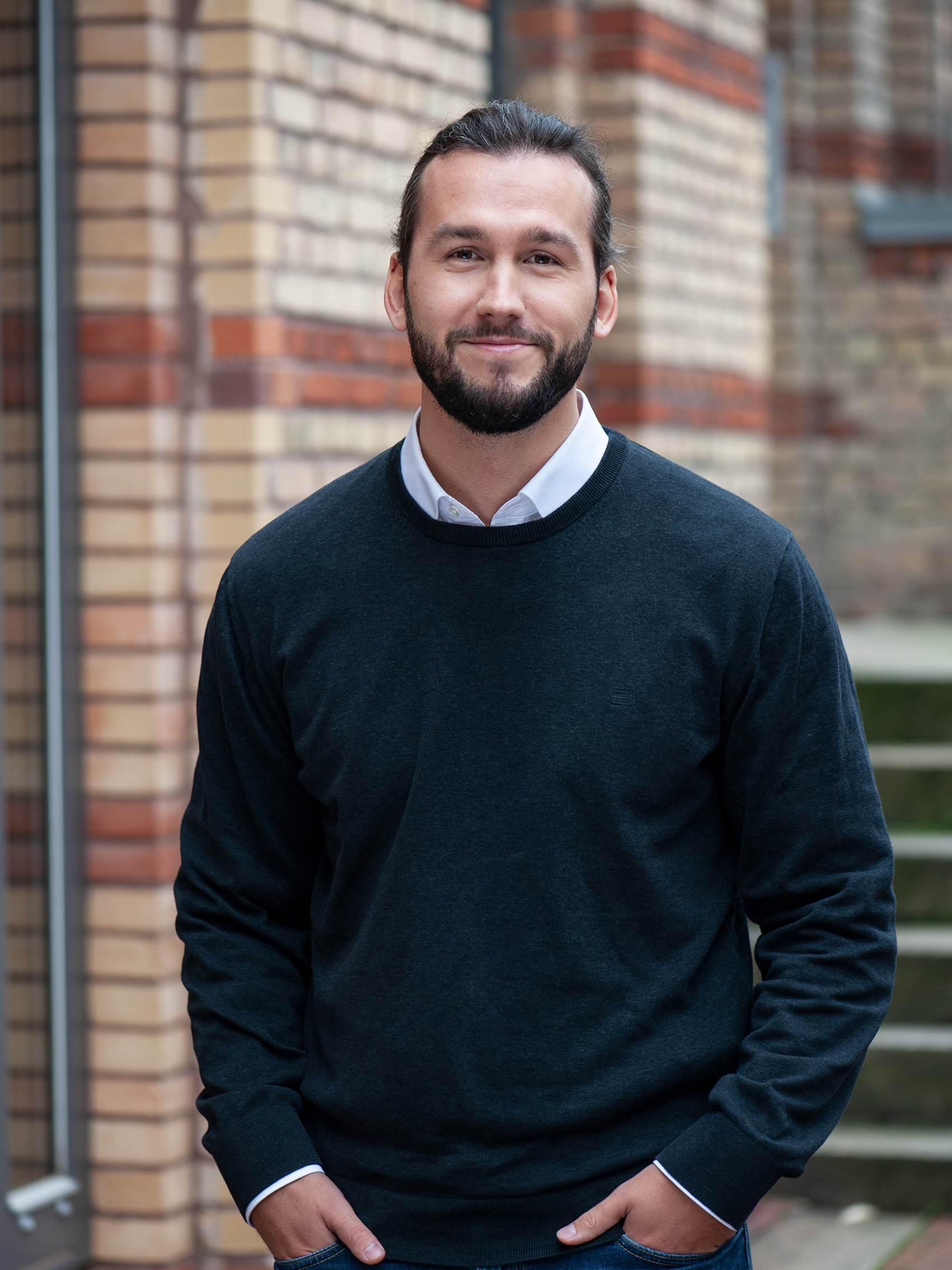